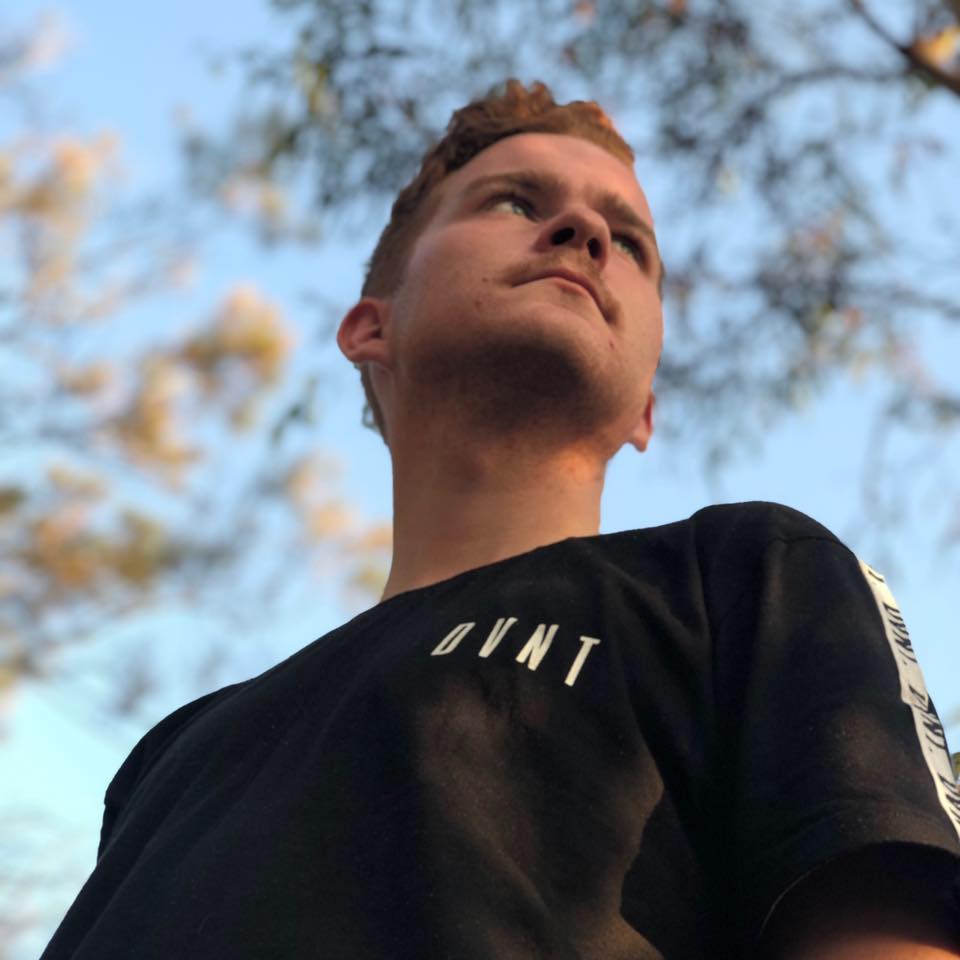 Caoirne Ward in an emerging musician who knows what he wants.

He started off wearing his influences very obviously on his sleeves in YouTube videos, yet now, after writing more than 100 songs, releasing 2 albums and a number of singles his own voice and style is coming through.

Now his music has over tens of thousands of plays on Spotify and his latest song Trying has made it all the way to Triple J.

In our conversation today we get beyond surface impressions. The longer the conversation goes the more of Caoirne comes to the fore. He’s learning his music is genuinely connecting with people and it’s firing him up to do more.

Before we begin today’s chat Caoirne’s kindly allowed me to drop one of his latest tracks, Honest. It’s a perfect post-summer tune filled with chilled out positive vibes. Great minimal composition. Heart on sleave stuff!

Enjoy the track. Hang around for the conversation.

You can check out Caorine’s music and stay up to date with him here:

My guest today on What I Don’t Talk About @ BBQs is professional actor, Douglas Spafford.

He’s had a long and winding journey from Birmingham in the UK through Scotland, the NT, Wagga and now to Sydney and this very day you can find him treading the boards, plying his craft.

During my conversation with Douglas I was reminded of the motto of my high school, St. Clair High in Western Sydney. It was three overlapping C’s, and you know what, I’m not sure if I’d ever committed them to memory then but I certainly can’t remember them now.

Talking to Douglas this logo reappeared in my mind and I found 3 ‘C’ words that really connected to who he is and reflect his own journey.

They are Courage, Confidence, Commitment.

Douglas is in this thing and giving it all he has, and that’s something to be respected and admired.

He’s currently performing as Clotten in The Acting Factory @ Emu Plain’s production of Shakespeare’s Cymbeline which is on until April-7. Entry is by gold coin donation. Find the details here: https://www.facebook.com/The-Acting-Factory-149933181758227/

Without much further ado, let’s raise the curtain on this chat.

Stay in touch with Douglas, here:

Every time I sit down to record with someone I find out something new. In this episode, I’m grateful to some advice from soon-to-be guest, Jason Dibbs, for telling me to always have a Plan B when recording.

Today with Sheree there was a moment when I could have given up, could have said, ‘Sorry Sheree, this just isn’t going to happen in exactly the way I want it to.’

But that’s not what happened.

This is a podcast about people who find a way, despite the obstacles, no matter what it takes.

When I met up with Sheree we face background sound issues, memory card storage space issues and my own inexperience as a podcaster. We found a way though.

So around the 22, 23 minute mark of this pod when there’s a distinct change in the quality of audio, STICK WITH IT. What Sheree has to tell us is worth it.

Her story is filled with courage and commitment. She is not afraid to make bold moves in her life, to take a risk.

This is a great chat and I’m honoured that Sheree would share her stories with me.

You can catch up with Sheree and what’s she’s up to here:

Keeping up with the Penguins – http://keepingupwiththepenguins.com/

And, Sheree MCs each month @ https://www.facebook.com/thesydneypoetrylounge/

eight and a half for “Piece by Piece” – http://www.youtube.com/watch?v=-U_MC4mabNM

Tara Ward for the art and design – http://www.tarawardphotography.com.au/

What I Don't Talk About @ BBQs

It's Time We Talked

What I Don’t Talk About @ BBQs is a podcast where we talk about moments and episodes from our lives that have shaped the people we are today.